Avnash Industries Ghana Limited, an agro-industrial processing company has been presented with Silver Award at the Africa Business Awards Ceremony organised under the auspices of the Minister of Foreign Affairs and Regional Integration.

The Award, which was organised by Top Brass Ghana, has been running annually since 2004, and is aimed at recognising and celebrating the contributions businesses make towards Ghana’s development through the promotion of trade, investment and other economic relations with other Africa countries.

Expressing excitement after receiving the award on behalf of Avnash Industries Ghana Limited, Mr David Adikah, Head of Marketing of the company thanked the organisers for the recognition of the effort of Avnash Industries and also complimented the efforts of the Ministry of Foreign Affairs in their deliberate strategy in promoting intra African trade through diplomacy. There cannot be a better time than now, he said.

Avnash Industries Ghana Limited is well known for its businesses in the manufacturing of edible oil, rice, soaps, detergents and packaging and branding of its products – including PET and hard plastic containers moulding. The company established a rice-mill in Tamale with a capacity of 450mt per day. It is a fully automated mill of Buhler make, capable of milling par-boiled and straight milled white and brown rice.

The Deputy Minister of Foreign Affairs and Regional Integration, Mohammed Habibu Tijani speaking at the ceremony in Accra themed, “Accelerating Ghana’s Economic Development through Increased Intra-African Trade and Investment”, congratulated the company, for their hard work, which has earned them the prestigious recognitions, adding that the recognitions should spur them to greater heights.

He said the programme underscores the importance of intra-Africa trade and investment in the development of Africa countries, particularly, Ghana.

“Unfortunately, when it comes to intra-African trade, generally, the statistics do not look appealing. Trade among African countries currently stands at about 16 percent, compared to 19 percent intra- regional trade in Latin America, 51 percent in Asia, 54 percent in North America and 70 percent in Europe,” he said.

He called for the need to double efforts towards boosting trade amongst African countries in order to increase the potential for achieving sustainable economic development and deepening integration within the continent.

Mr. Tijani added: “You will all agree with me that within the context of the current global economy, the fortunes of African countries are linked with trade and investment by business people from African countries in their respective economies.

“It is in light of this, African leaders are now of the conviction that a stronger and deeper regional integration will not only help promote sustainable economic growth and development, but will also enhance Africa’s effective participation in the global economy, thereby making our economies less vulnerable to external shocks.

As part of the strategies for boosting intra-Africa trade, investment and regional integration, Ghana announced a major Foreign Policy decision in 2016 to allow all citizens of African Member States to be granted visa-on-arrival in Ghana with effect from July 2016.

This, Mr. Tijani said is in addition to the free movement of persons, goods and service already enjoyed by citizens of ECOWAS Member countries under the protocol on Free Movement, Right of Residence and Establishment.

He encouraged Ghanaian businesses to take advantage of the ECOWAS Trade Liberalisation Scheme (ETLS), which allows for products originating from Member States to be exported free of Custom duties and other charges within the sub-region, to further grow their businesses.

“I acknowledge that bottlenecks still exist, in spite of our quest to intra-Africa trade and investments. The different levels of commitment and implementation of the protocols on trade and investment by individual Member State in case in point. The Ministry of Foreign Affairs and Regional Integration continues to engage the ECOWAS Commission and other Member States with a view to eliminating these impediments to boost trading among ourselves.

“It is hoped that these challenges notwithstanding, Ghanaian business operators, will be motivated to expand and take advantage of the growing market on African Continent.

Crafted with by Ronin Africa 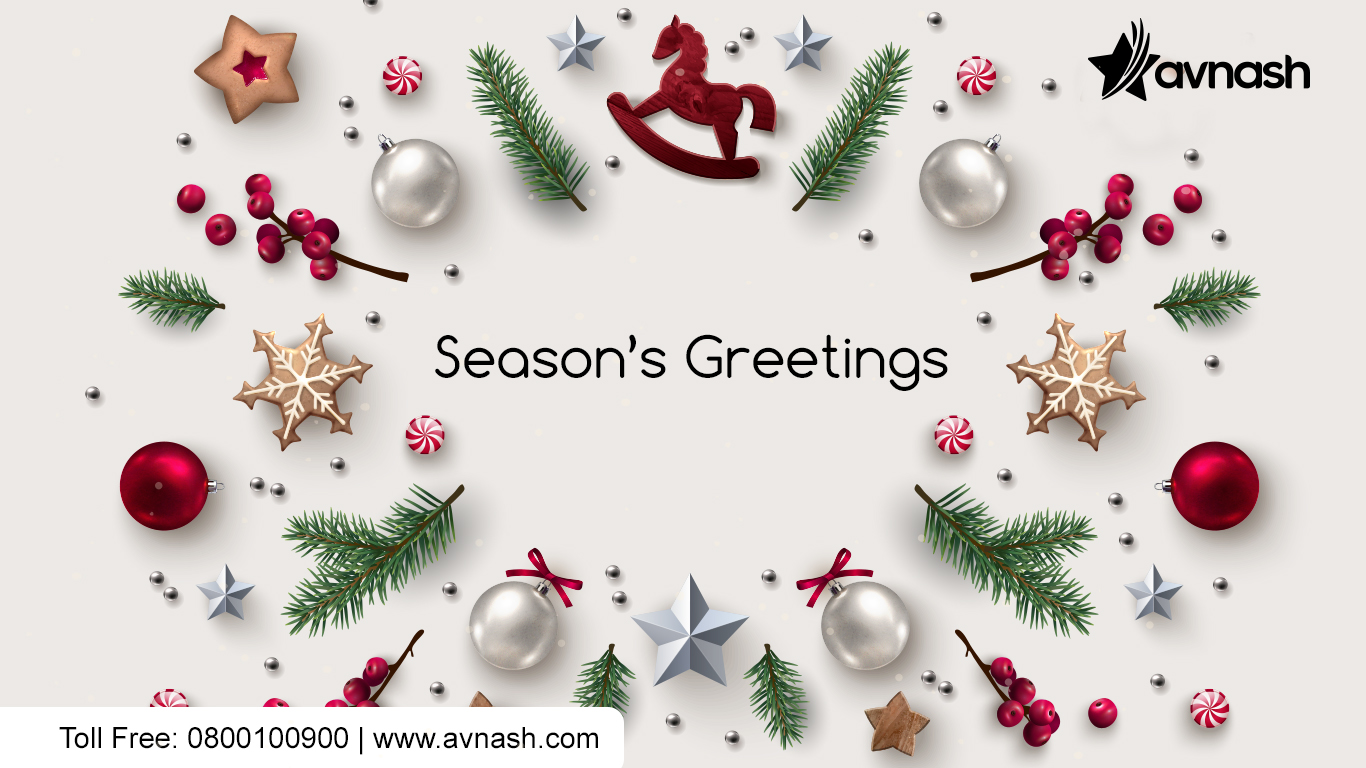